Grain prices are under pressure again

Grain prices are under pressure again

The harvest forecasts in a new grain report from the US Department of Agriculture USDA already pushed wheat prices down slightly on Friday.

On Monday, the effects of more favourable weather forecasts in the United States came on top of that. At the start of trading on Monday in Chicago, wheat prices of the most traded contracts (September and December) fell more than 2%. This means that the weather forecasts currently have a greater influence on the wheat price than the results of the monthly grain report.

The report does not contain many surprises. For example, an increase in the wheat harvest estimate in Russia by 6.5 million tons to 88 million tons had already been factored in by the trade. In Australia, Canada and China, the wheat harvest is now also estimated to be higher than a month ago. On the other hand, the estimates for the EU and India have been lowered.

Stock is getting tighter

All told, USDA now estimates global wheat production to be about 8 million tons higher, at 780 million tons. However, the stock from last year’s harvest has been revised downwards, which means that the total availability of wheat is less. In combination with an increasing consumption (to 789 million tons), the conclusion is that the stock will become a bit tighter at the end of the year at 267 million tons.

If the latest predictions of more favourable growth conditions come true, the price will still be under some pressure. But if in the coming days it turns out to be a bit disappointing, the line bends upwards again. In short, trading is currently looking more at the weather than at the numbers. In Paris, wheat prices remained fairly stable last week. 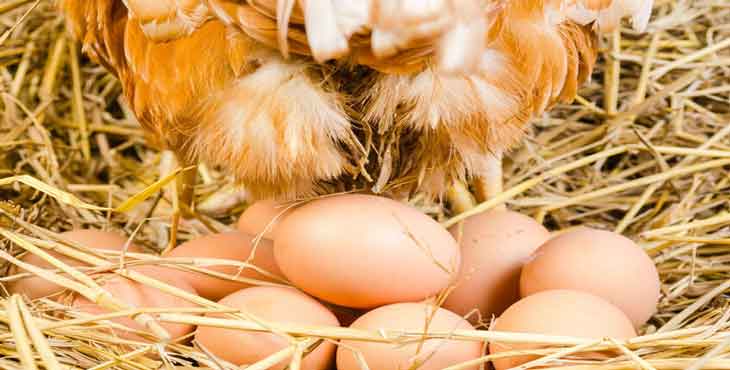 US egg production down 1% in March 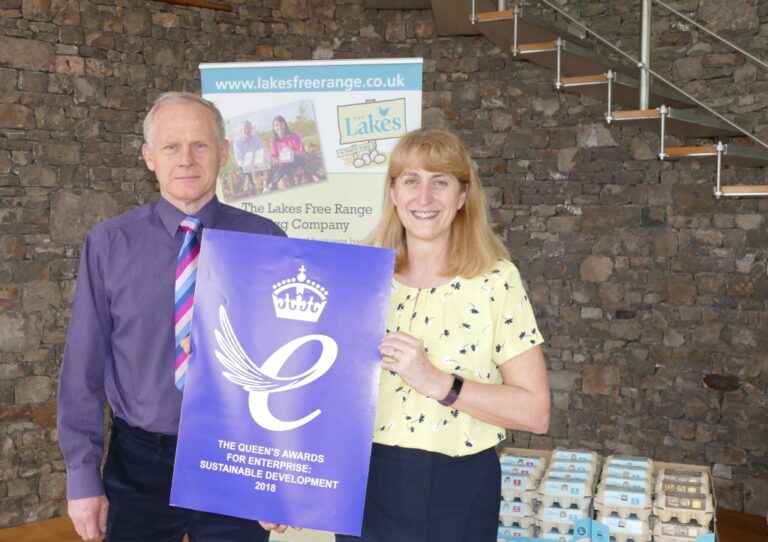 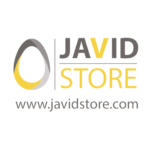